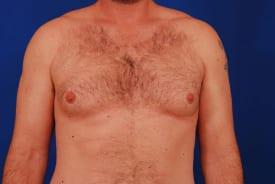 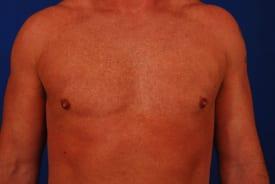 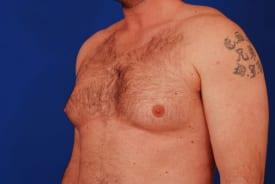 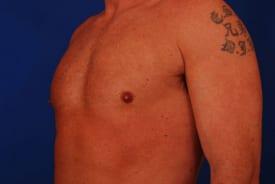 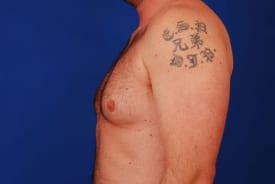 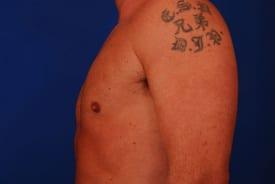 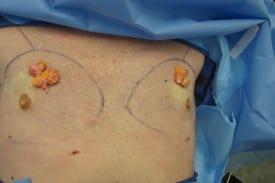 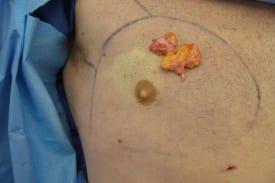 This is a story of a 33-year-old executive who complained of gynecomastia. Initially, it affected him as an eight out of ten in his head. I treated him with gynecomastia surgery including liposuction and glandular tissue removal. When I had seen him two weeks after surgery, he said his head was in a better place but still a four or five out of ten. We talked at length about goals, how to get there and how to continue working to change his life with the help of his gynecomastia procedure.

Now at five months post operation, he has lost 30 pounds, feels a one or two out of ten, and his life has been changed in many ways for the better. He says the burden of the gyno has been lifted and his “nonstarter” gynecomastia has allowed him to invest in lifestyle changes, including regular exercise and a new diet. He tells me that the benefits of improved self-esteem, confidence and a new perspective, have positively impacted his family life as well as his professional life.

The thought of his experience comes to mind whenever I have an amazing week learning how gynecomastia treatment can be the start of a new chapter in my patients’ lives. He told me that time has improved his psychological well-being. The more time that passed, the better it got – every day was better than the next. He eased into situations that formerly had provoked stress and anxiety. There was no game plan or “play book” that he was following – each day without gynecomastia helped him make progress in his overall mental recovery.

We don’t know much about the psychological impact of gynecomastia. I would like to provide a more scientific solution than just telling patients that “it will get better with time.” Who is able to recover fully? Who is more likely to recover and for what reasons? How can I help them recover? What can be done in terms of behavioral modifications? Does a therapist need to be involved? What are some tricks to a better, faster mental recovery?

There are many more questions with few answers and little science, but I am doing everything in my power to find the answers.